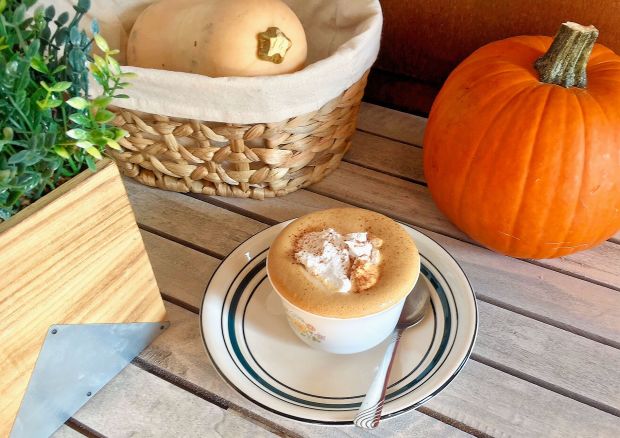 Yes, another pumpkin recipe! I’m usually not that into making various pumpkin recipes, but for some reason this year I am really wanting to create more vegan holiday pumpkin dishes. So, stay tuned for more after this!

This pumpkin pie latte is made with my favorite, creamy, delicious pumpkin seed milk, and topped with coconut whip cream, so good! The coconut whip is store bought, but you can easily make your own by whipping up some canned coconut cream and adding some vanilla for some extra flavor!

This is a lovely holiday coffee, and there are a couple variations you can do on this recipe, which I will include for you below. But for now, just enjoy this lovely latte, try it for yourself and let me know in the comments below! 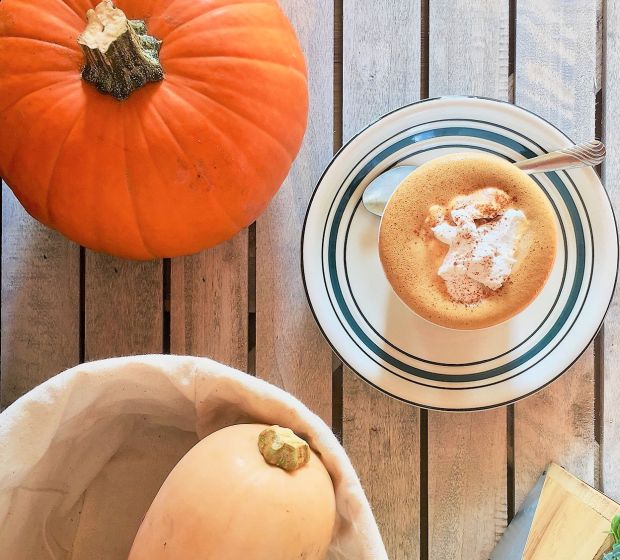 Brew your coffee first, then add to a small pot along with the rest of the ingredients except the coconut cream. On low heat, stir everything together until the latte is warmed to your desired temperature. Pour into a mug, spoon the coconut whip on top, top with some cinnamon, and you done! 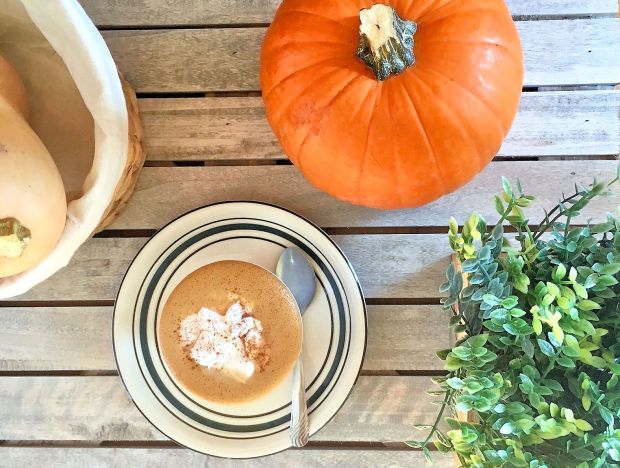 If you would like, there are a couple variation to this recipe, which I have tried and absolutely love! I will include the options below. 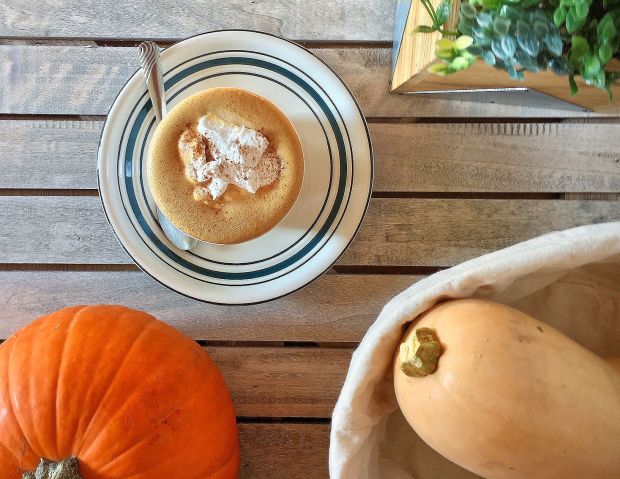 Brew your coffee, then add the pumpkin pie puree, stevia, pumpkin pie spice, vanilla and 1 tsp of coconut oil into your nutribullet. Blend all until the mix is creamy and frothy. Pour into a mug, top with coconut whip and cinnamon, and drink! This recipe is a more traditional bulletproof vegan coffee option, without the addition of extra milk. 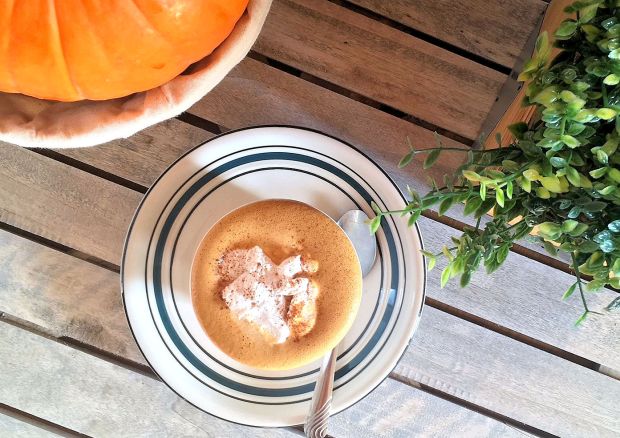 I hope you like these sweet pumpkin pie coffee treats! As always, if you want to add regular sugar or substitute with the sweetener of your choice, you can always do that. 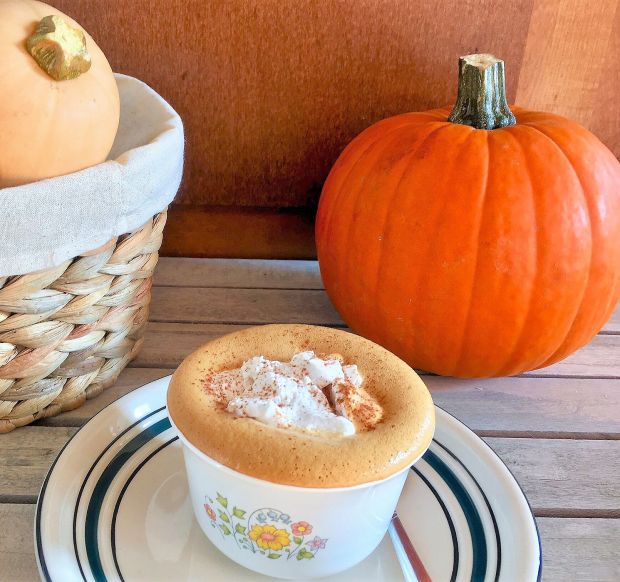 One thought on “Pumpkin Pie Latte”

Virginia part 3- only because of the fantastic waterfall hikes, secret rivers and creeks I could swim in, naked or half naked (depending on the people around lol)
Virginia part 2- so many gorgeous hills, mountain ranges, waterfalls and fields around. Is truly a beautiful state and ones of my favorites that I've been to so far. I typically stay out of the cities and this allows me to find hidden gems like in these photos of places I'd never knew existed. I'll definitely be back to this lovely state again!
A forest bathing faerie 🌲🌳🧚✨
There is so much beaut, history and things to look at in Virginia that I’m going to have to do a couple posts.